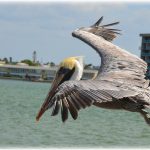 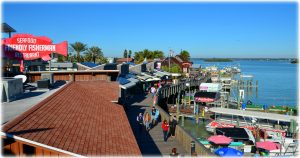 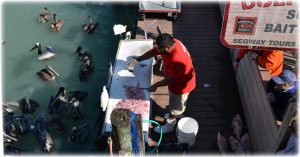 Late in the summer of 1848, John Levique and Joseph Silva sailed to New Orleans to sell a cargo of Green Turtles, which they had trapped around the west-side barrier islands, today known as St Pete Beach. Sailing home, they encountered a horrific storm, and decided to wait it out in some sheltered area along the coast. The hurricane had knocked down trees, rearranging the shoreline, and obliterated former landmarks.

John Levique searched for an entrance into Boca Ciega Bay. He was probably looking for Blind Pass, or even Pass-a-Grille, but instead he found a more northerly opening which had been created by the storm surge. Levique and Silva navigated through the new pass on the morning of September 27, 1848. Since that time, the inlet between Treasure Island and Madeira Beach has been called “John’s Pass” in honor of John Levique´s discovery. 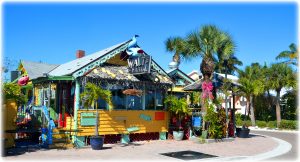 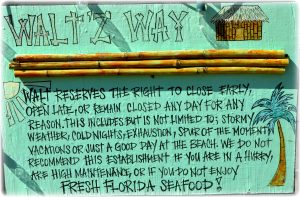 John’s Pass has however shifted south, since its formation during the Great Gale of 1848. As Madeira Beach has enjoyed land building to its south, the north end of Treasure Island seems to be eroding. Barrier islands are naturally dynamic; the waves and wind constantly shifting the sand, eroding one shoreline and building on another.

We shall not deny it; John´s Pass is a tourist trap. But even a tourist trap can have its merits. At John´s Pass you will find a number of restaurants – some better, some rather mediocre. Some of them have a nice view over the water between Boca Ciega Bay and the Gulf. But the best part of John´s is that market street to the left. You will find a good information office and a side walk with any imaginable shop from tattooing to T-Shirts. And when you are getting tired, at the far end of that vending alley, you will find an out-door bar with usually live music and bikers (upper-age generation) drinking beer by the gallon. Be forwarned: you are not going to this bar for contemplation and stillness… And if you are out to celebrate St Patricks Day, you have come to the right place. But don´t forget your green hat! 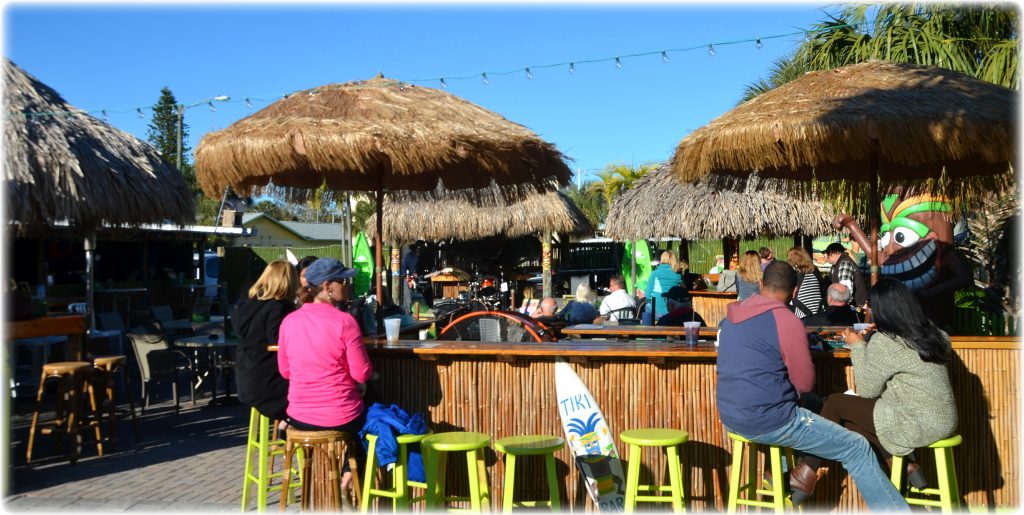 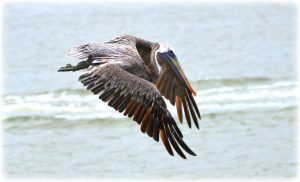