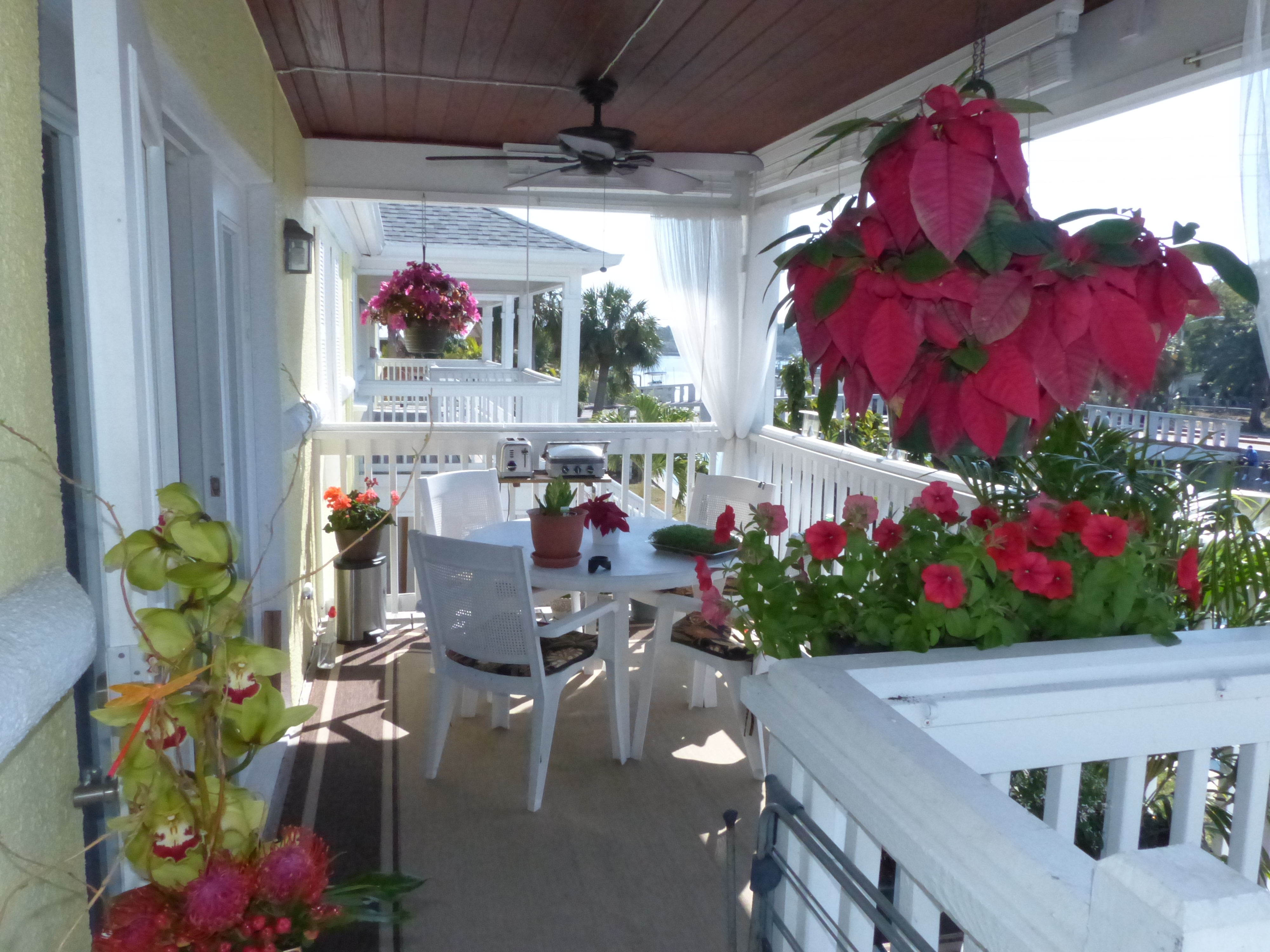 Welcome onboard! This is the information section just for owners and tenants at Waterside North. It is intended to be the “Manual” for our community.

Please note, except from this introduction page, the following pages in this section are password protected. If you send us a request on the CONTACT page, stating your name and unit address, we will mail you back the actual log-in password for these restricted pages. 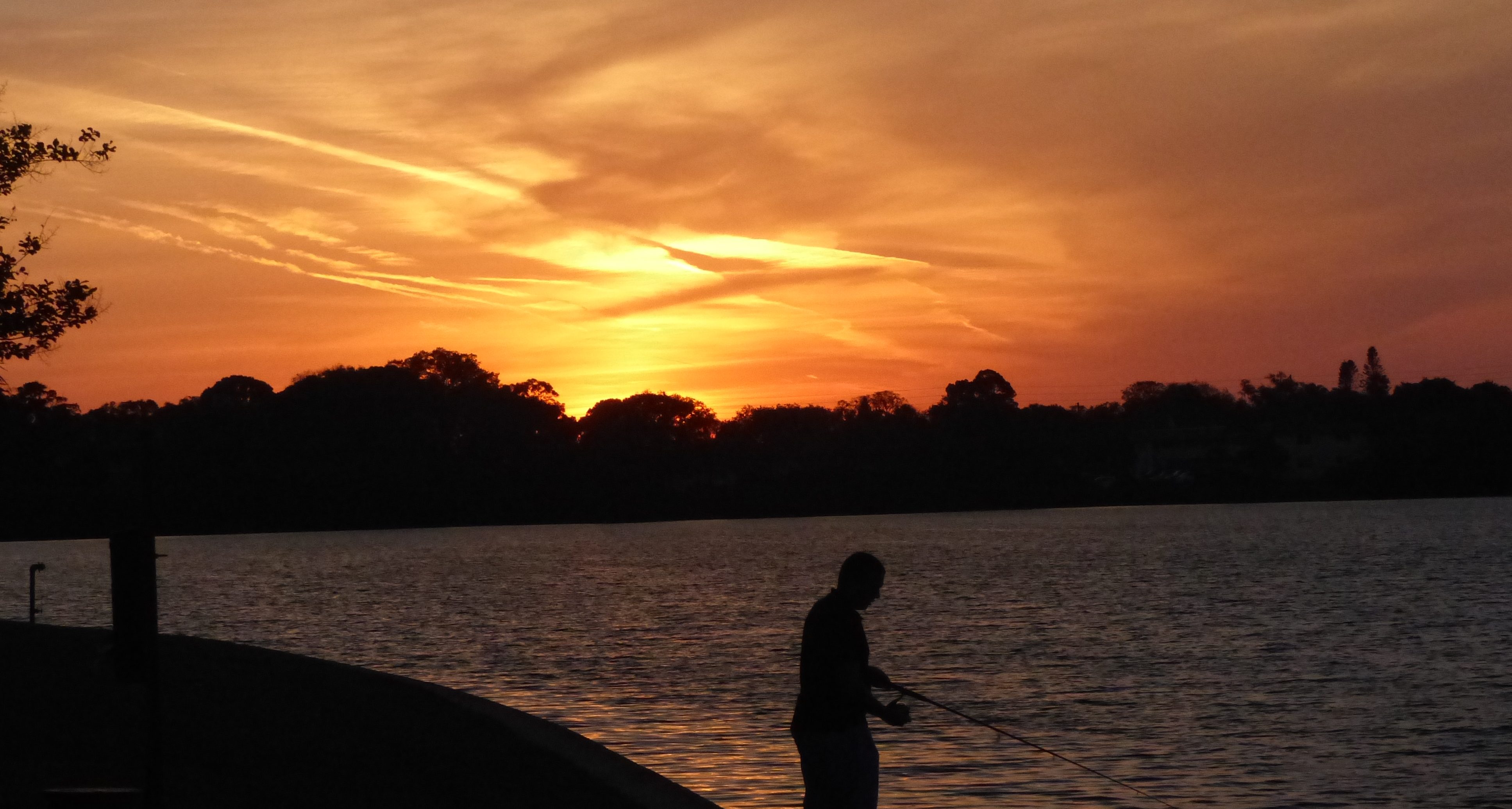 Coquina Key – the history behind…

Previously known as “Goat Island”, the Lewis family bought the land somewhere around 1920, and unsuccessfully attempted to parcel it for home development. In 1920, Charles Hall (the developer of Lakewood Estates) cut a channel from Big Bayou to Little Bayou and transformed the peninsula into an island…called Lewis Island.

In 1955, the Mackle brothers (for which Elkcam Boulevard was named) purchased most of the Island and started what is today’s community. In 1957, the Mackles sold the land they had not developed to Irvin Gree and associates, and after a contest was held to rename the Island, St. Petersburg officials selected the name Coquina Key.

The Mahaffey family bought property on the southeast end of the island in 1971 and built the first of two apartment complexes. In 1979 the 2nd complex was built on the northwest end. Today, the properties are known as Waterside.

In 1973, the city of St. Petersburg acquired land from the Florida Power Employees Club which is now our current park. The spacious city park is located on Big Bayou and offers two lighted soccer fields, four lighted tennis courts, a basketball court, a fitness course, children’s playground, dog park area, fishing dock, and a scenic view of the bayou.