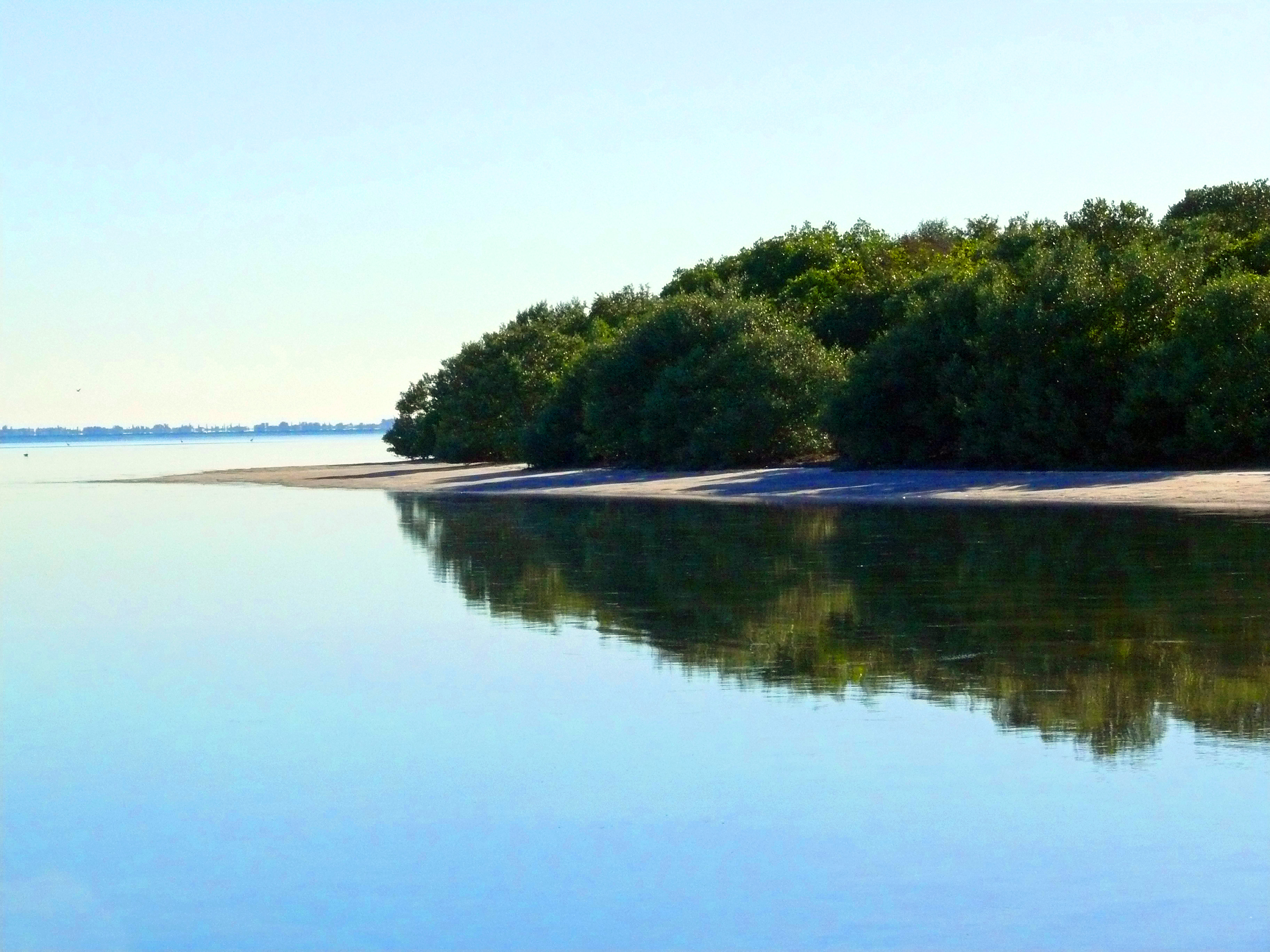 Sunshine, white, soft sand and emerald colored water. But have you ever thought of, what might hide just inches from your tempting body?

No, we don´t intend to scare you off from taking a swim in the Gulf. To be honest, you really don´t have to worry that much. But you should be aware that you might – might – get hurt by some creepy crawlers or hungry hunters. You will not die, but they might cause you some nasty pains.

We will not deny it; there are sharks in the waters, especially on the western shore of Pinellas. Yours truly have captured a live shark himself only by his hands, down there at De Soto Beach. I was out there up to my hips in the water and I saw the fin slowly coming against me and inside my head I could hear; “donk-donk, donk-donk, donk-donk-donk-donk…” Well, you know the feeling… 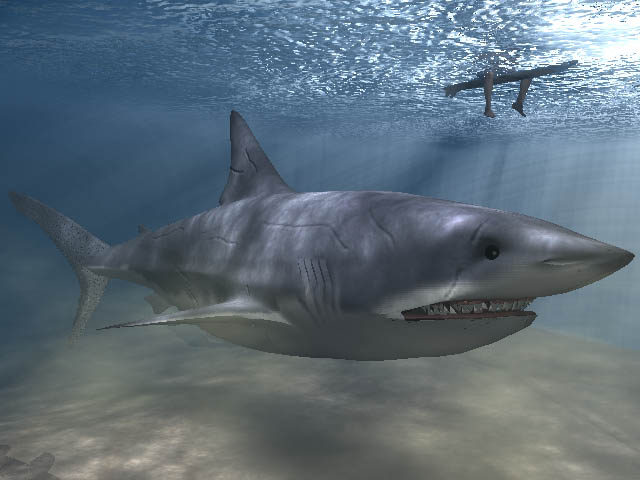 So I thought, “what the h…” and grabbed the monster in the fin and lifted. The “monster” was a baby shark, only 2 feet long. And it was a sand shark who doesn´t attack people anyway. And obviously it was astray and confused. After 10 Japanese tourists had taken photos of me and the shark I took it out on deep water and waved good bye. The Shark Man at Waterside North…

Did you know that the risk to become bitten by a shark is one in a million? More than 20.000.000. persons are visiting the public beaches of east Florida, Clearwater and the Gulf coast each year. Florida averages about 20 shark bites per year. As a comparison, every year 3.000 people are killed in car crashes in Florida. Every Year. Three thousands!  >> Meet Sharky!

No, don´t worry about the sharks. But in August and September, avoid swimming too far out from the beach. There are however other things which may cause you problems. Sting Rays.

First, a Sting Ray is a very peaceful animal – it never attacks humans. It sits there, on the sand at the bottom of the water, swims away and nibble shrimps and alike. But if you step on it, it swings up the tail with this nasty barb and bang! – you have a wound somewhere in your lower leg, foot or ankle. You will absolutely not die from the venom, but it will hurt terribly for a couple of hours. Trick: drag your feet when going out in the water because that sound will make the Sting Ray dash away.

Learn about the creepy crawlers…

If you would like to read more about what you should fear and what you can forget about, download THE BEACH SURVIVAL GUIDE, written by  David McRee. It contains everything you wanted to know (and some things you did not want to know…) about Sharks, Jellyfish, Stingrays, Rip Currents and whatever nasty things you may encounter down there in the blue water… David is a native Gulf coast resident and still lives in the area. He is the BEACH HUNTER, and on his home page you can find lots of interesting information as well as publications you can buy. This is his homepage:  www.BeachHunter.net This is by far, the best insurance you can get to avoid most types of issues on the beaches, in the waters of the Gulf Coast. And it is free!